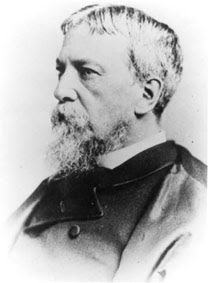 Fat and Blood Table of Contents

*
The continued favor which this book has enjoyed in Europe as well as in
this country has rendered me doubly desirous to make it a thorough and
clear statement of the treatment of the kind of cases which it discusses
as carried out in my practice to-day.

In the endeavor to do this, the present edition, like the last two, has
been carefully revised by my son, Dr. John K. Mitchell, and there is no
chapter, and scarcely a page, where some alteration or addition has not
been made, besides those of the sixth and seventh editions, as the
result of added years of experience. Especially in the chapters on the
means of treatment some details have been thought worth adding to help
the statement so often repeated in the book that success will depend on
the care with which details are carried out. The chapter on massage,
rewritten for the last edition, has been once more revised and somewhat
extended, in order to make it an accurate as well as a scientific, if
brief, statement of the best method which use and observation have
taught us. A chapter on the handling of several diseases not described
in former editions has been added by the editor.

This public domain text has been presented as found (with some minor format changes); this website and its owners are not responsible for errors, substantive and/or minor.
Fat and Blood Table of Contents
Posted by Jennifer at 6:05 AM